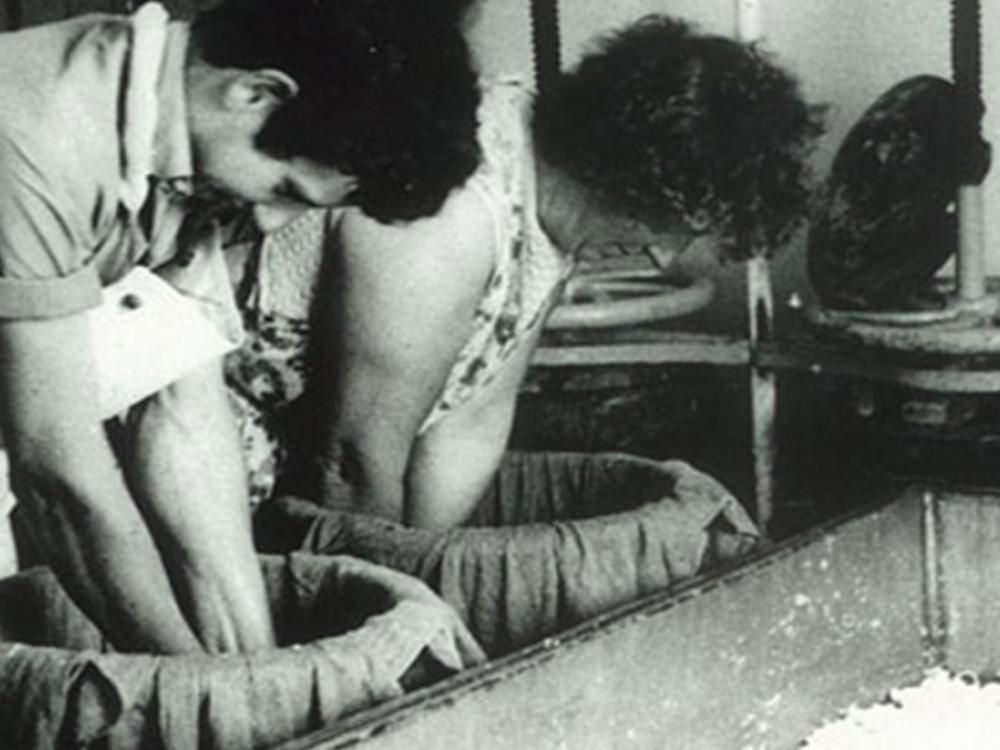 The Finlay family have farmed at Rainton since the 1920s, and with each generation comes new priorities and new approaches to producing food from this beautiful part of Galloway.

In the 1930s and 40s the goal of David's father, James, was simple - to produce food for a hungry population during the years surrounding the second world war. Milk from the dairy cows was used to create farmhouse cheese, the leftover whey was given to pigs reared for meat and sheep made use of any grassy areas that were less well suited to cattle.

As time moved on farming and food production became more industrial and more intensive. Cheese production stopped at Rainton in the 1970s as mass produced cheddar became more widely available, and the farm began to focus more on milk production.

In the 1990s, shortly after David and Wilma met, Rainton Farm started to diverge from the intensive direction of most of the dairy industry. We became an organic farm in 1999 and, over the past twenty years, we have been exploring new ways of producing food in a more ethical and sustainable way, most recently transitioning our farm to a cow-with-calf dairy farm, where the calves get to stay with their mum to suckle naturally.

Cream o’ Galloway ice cream was launched at the Royal Highland Show in 1994 and over the past twenty years we have expanded our range of flavours and expanded our visitor facilities and adventure playground.

Our ice cream has been sold throughout the UK, and indeed overseas, and we’ve won numerous awards. Over the past twenty five years our ice cream has remained true to its original values – a natural approach to creating delicious food made with normal, real ingredients – no chemical nasties, gums or artificial flavours.

Our customers delight in the enjoyment of simple, real, delicious dairy ice cream made from our cow-with-calf organic milk, and we delight in making it. It has been a privilege to watch our very first customers grow up and return to Cream o’ Galloway with children of their own, introducing a new generation to the adventure of woodland outdoor play and the flavour of simply natural ice cream. 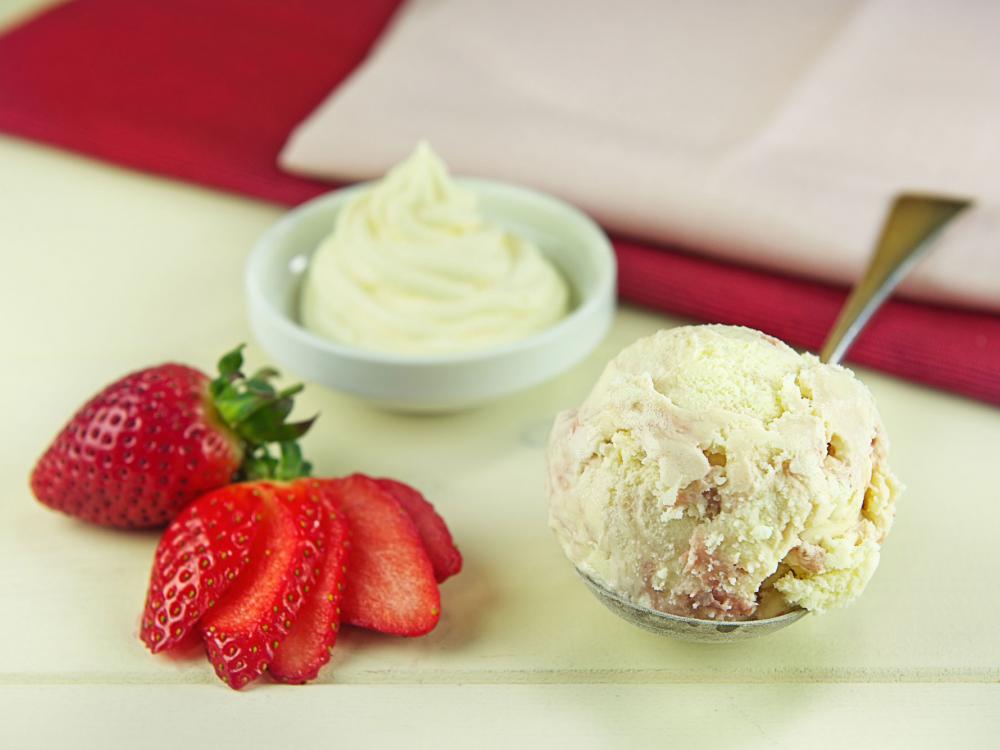 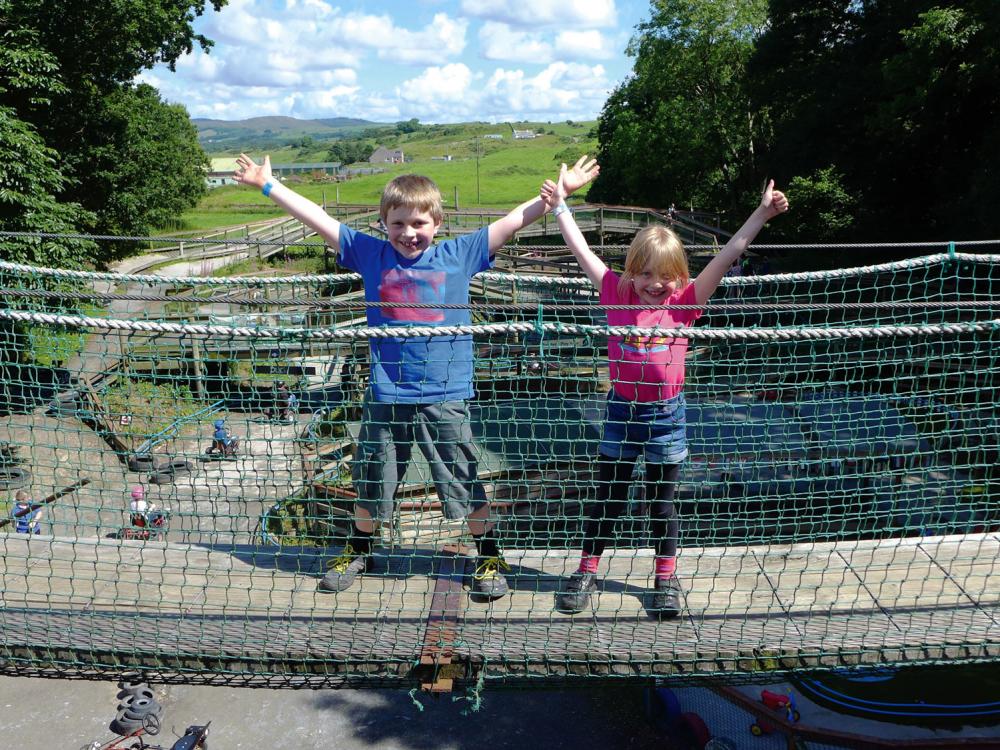